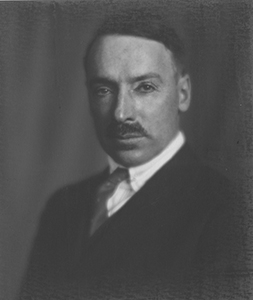 A man with strong academic art training, Harry Hoffman was judged by his peers to have done best with his landscapes when he painted what he saw and set aside the theories. He studied in Paris, worked at Yale University with John Ferguson Weir, and was a student at the Art Students League with Frank DuMond. But Willard Metcalf had the strongest influence, encouraging Hoffman to paint in the style of impressionism.

In 1902, Hoffman went to Old Lyme, Connecticut, and stayed at the Florence Griswold House, returning for many subsequent summers. At one point, when he was exceptionally low on money, he nearly became a professional baseball player, but was dissuaded by his painter friends.

In 1930, he was elected an Associate of the National Academy of Design. He was also very helpful to Florence Griswold in her old age when she was about to lose her house. Successfully avoiding that loss, he served as the treasurer and fund raiser of monies to save it as a home during her lifetime and as a museum when she died. 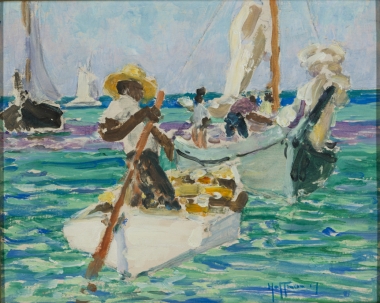 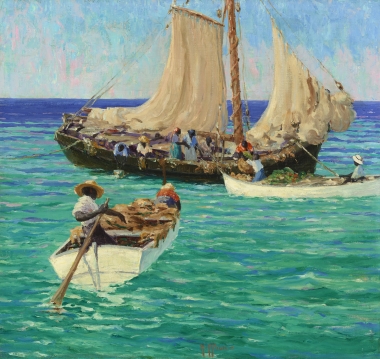